“I have to cast my lot with those who age after age, perversely, with no extraordinary power, reconstitute the world.”
— Adrienne Rich 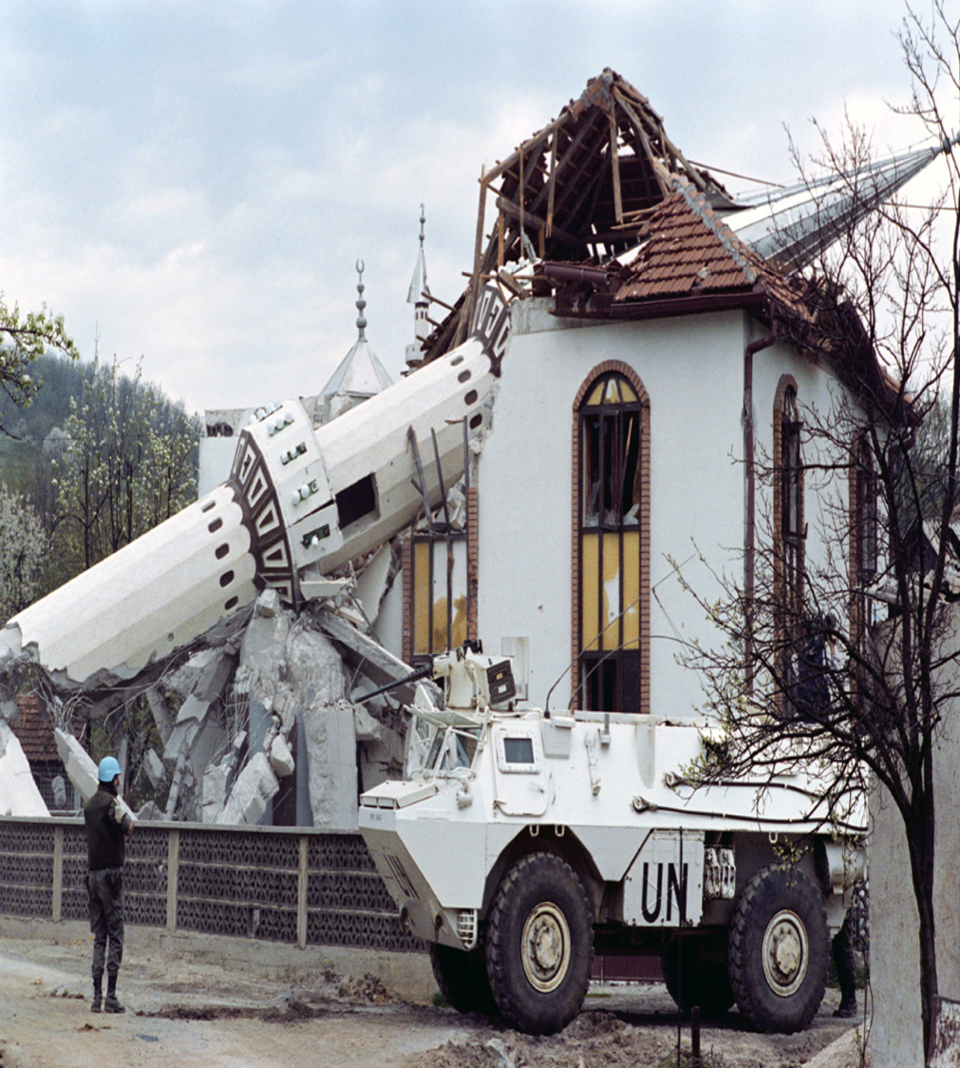 In a recently published chapter, I wrote: Understanding our own minds as a cause of suffering and of violence help empower the learner, the learning community and those beyond to recognize how human conflicts arise and how we can endeavor to more skillfully manage our impulses and reactivity. These insights into our behavior help answer the question, articulated by Bosnian group participants, to understand how “we who lived and intermarried together so well could have destroyed each other in armed conflict so thoroughly.”

Since our founding in 1994, Karuna Center has received invitations and grants to develop peacebuilding projects in Asia, Africa, Eastern Europe and the Middle East. Based on our respect for local knowledge and guidance, we set a policy early of not entering into conflict transformation projects without invitations from local partners. Our initial years of the early 1990s were a time of enormous turmoil and suffering in the former Yugoslavia and Rwanda. Calls to engage in these conflicts strengthened our skills and commitments while also breaking open our hearts. Both of these regions have remained part of our circle of care and partnership. Thus was Karuna Center launched, in the last decade of the 20th century, in response to the cauldrons of violent conflict on three continents: Asia, Africa, and Europe.

My lifelong dedication as a peace and justice activist and my relationship to international peace organizations led to other early projects for Karuna Center, especially in South and South East Asia and the Israeli-Palestinian context. More regions followed as people learned about our intensive training and dialogue programs and the ways in which we successfully educated groups separated by war, enmity, fear and/or ingrained prejudices. Recognizing through a workshop that war creates victims on all sides of violent conflict, including those he was taught to dehumanize, a Sri Lankan participant remarked that “we are all in one big pot of suffering.”

Karuna Center is committed to the development and implementation of innovative, sustainable, and relational strategies for community peacebuilding and reconciliation. We have pioneered effective, multi-sector training programs that promote cooperative problem-solving, conflict analysis and prevention, nonviolent strategies, and restorative justice with community leaders, educational groups, religious centers, local and international non-government organizations (NGOs), academic institutions, governments, and multi-lateral partners. We have a highly regarded toolbox of hands-on activities to deliver concepts and processes that work to transfer knowledge, competence, confidence, and skills. 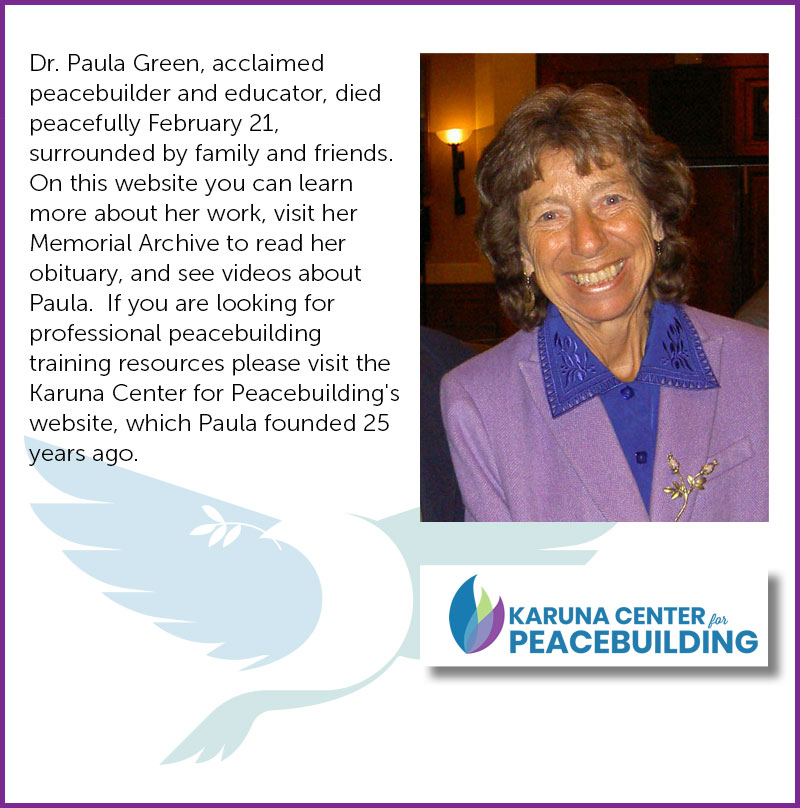