"Love and compassion are necessities, not luxuries. Without them, humanity cannot survive.”
— Dalai Lama of Tibet 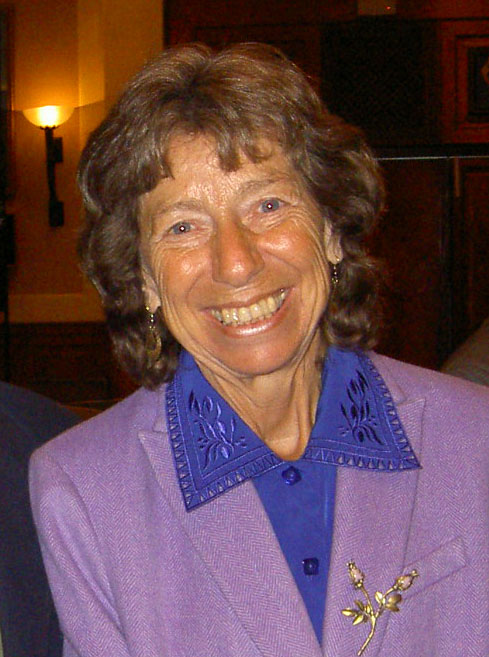 Welcome to my world, with photos and memories of 40 years dedicated to building peaceful, compassionate, just, and caring relations across the globe. You will meet remarkable people committed to creating a worldwide community who honor our many cultures and live beyond the divisions of “us and them.” I hope the photos and messages on this site inspire your own quest for a global kinship that embraces all of us in our wild and wonderful diversities.

Paula has decades of experience in:

Guided by a deep and abiding commitment to peace and justice, I found my way through graduate degrees in the 1970’s in both intergroup relations and humanistic psychology, and from there to the then newly emerging field of international peacebuilding. In the 1980’s I honed my skills through serving on the boards of directors of numerous social change organizations and learned to be courageous and trustworthy in responding to emotions and conflict in my work as a psychotherapist. Through this history, a year of living in Asia, and the guidance of wise mentors, I developed as a peacebuilder.

In a somewhat pioneering fashion, I envisioned and founded Karuna Center for Peacebuilding in Amherst Massachusetts in 1994.

Almost immediately, I was asked by the New England Peace Pagoda of the Nipponzan Myohoji order to create and lead a Convocation at Auschwitz to commemorate the 1945-1995 50th anniversary of the liberation of Auschwitz-Birkenau. Through that intense and haunting event, Karuna Center was invited to meet with women survivors of atrocities in Bosnia. That became our first long-term initiative, one that has endured in commitment and heart concern over the decades.

Through Karuna Center, I have led multi-year interventions and programs in dozens of the world’s most intractable conflicts. Karuna Center believes in a long-term presence, so that trust can develop, skills be refined, and attitudes shift. In many of our countries of concern, Karuna Center has engaged repeatedly over a 25-year span, supporting collaborative and inclusive processes that encourage the development of nonviolent responses to communal conflict. 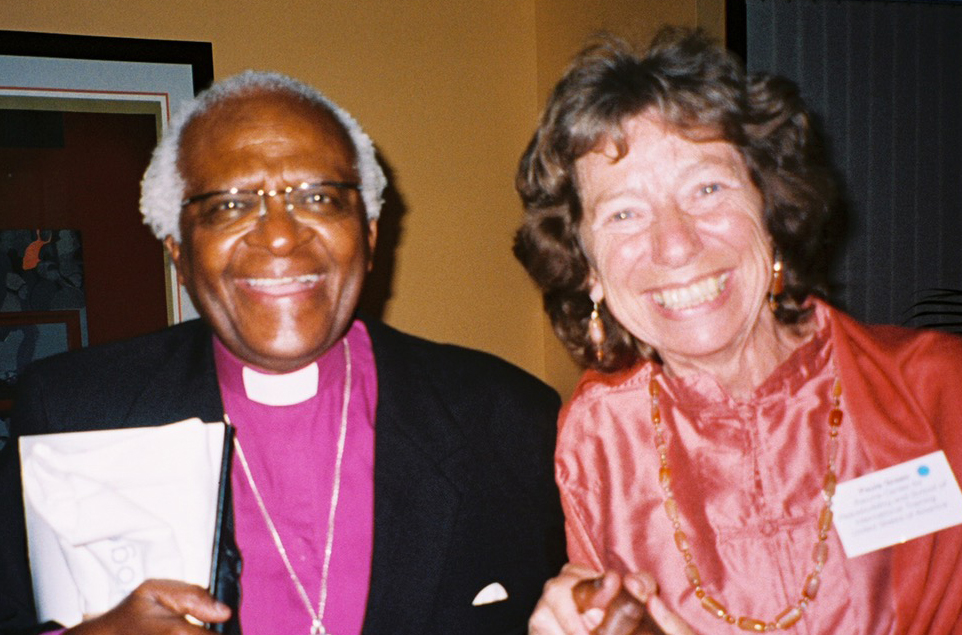 In 1995, I began teaching graduate students at the School for International Training (SIT) in Vermont, co-founding the Master of Arts degree in peacebuilding and conflict transformation.

After two years at SIT, I launched CONTACT, Conflict Transformation Across Cultures, an internationally acclaimed program for would-be peacebuilders. Each year in June, about 60 participants from across the globe were selected to learn from a team of professionals as well as from each other in an intensive residential learning community of 3 weeks at SIT’s tranquil and secluded Vermont campus.

As CONTACT grew, it traveled abroad. Colleagues and I launched CONTACT Africa in Ghana, moved on to South Africa, and then expanded with 3 years in East Africa. We added CONTACT South Asia in Nepal for peacebuilders from India, Pakistan, Afghanistan, Bangladesh, Sri Lanka and Nepal, from 2010-2017. Many CONTACT participants also enrolled in a distance-learning year of study that offered half the credits needed to complete an MA in peace and conflict.

Participants in CONTACT found family where they had expected to find enemies, a haven for deep healing from the wounds of war and the assaults of injustice, an opportunity to stretch their boundaries, an ability to accept and embrace a vast diversity of human experiences, and a means of learning with and through each other that could truly be categorized as transformative.

In developing my dialogue work across divides in the US today, I hold the CONTACT model in my heart, knowing how profoundly people can embrace the identified other when they risk opening their own hearts.

Now an elder, I have seen these vital organizations that I founded and guided, Karuna Center and CONTACT, take on second generation leadership. I am currently Professor Emerita at School for International Training. Our students, spanning the globe, have become leaders in their own right in the on-going and never-ending quest for peace and justice.

Today, I serve as a senior consultant, speaker, educator, and mentor. I travel and teach internationally and at home, sharing my experiences in building peace in many troubled regions and in creating dialogues where those taught to hate and fear each other can reduce their stereotypes and learn to aid in the healing of their communities.

Dialogue and Community-Building in the US: Hands Across the Hills

In response to the polarization that accompanied the US elections of 2016, I felt it was essential to bring my work home to the US. With others, we co-founded Hands Across the Hills, a highly recognized program of dialogue and cultural exchange between a progressive community in western Massachusetts and a conservative community in eastern Kentucky.

To encourage trust and intimacy, I conceived of Hands Across the Hills as a three-day residential program with participants from KY hosted by participants of Leverett MA, and then being hosted by these counterparts when the MA group traveled to Whitesburg KY. Each day of the weekend included several hours of facilitated dialogue as well as art, music, theater, public presentations, local sightseeing, and informal conversations, all of which aided the process of turning strangers into partners and friends. Pre-judged attitudes and generalizations about each other faded in the light of the full human presence of the “other,” replaced by levels of care, concern, and genuine joy in each other’s wellbeing.

Members of Hands Across the Hills have traveled to each other’s regions three times, and a fourth weekend is anticipated for late 2020 in KY. The group now has plans for a joint Speakers Bureau and a Youth Wing, where high schoolers have already engaged in online dialogue via Zoom.

The Alliance for Peacebuilding, an international organization based in Washington DC, awarded its first ever US peacebuilding prize to Hands Across the Hills in 2018. Our work together has been covered by the New York Times, the Boston Globe, the New Yorker, NPR, Time Magazine, German film and television, Dutch press, Japanese press and many media outlets throughout the US. (see publicity page)